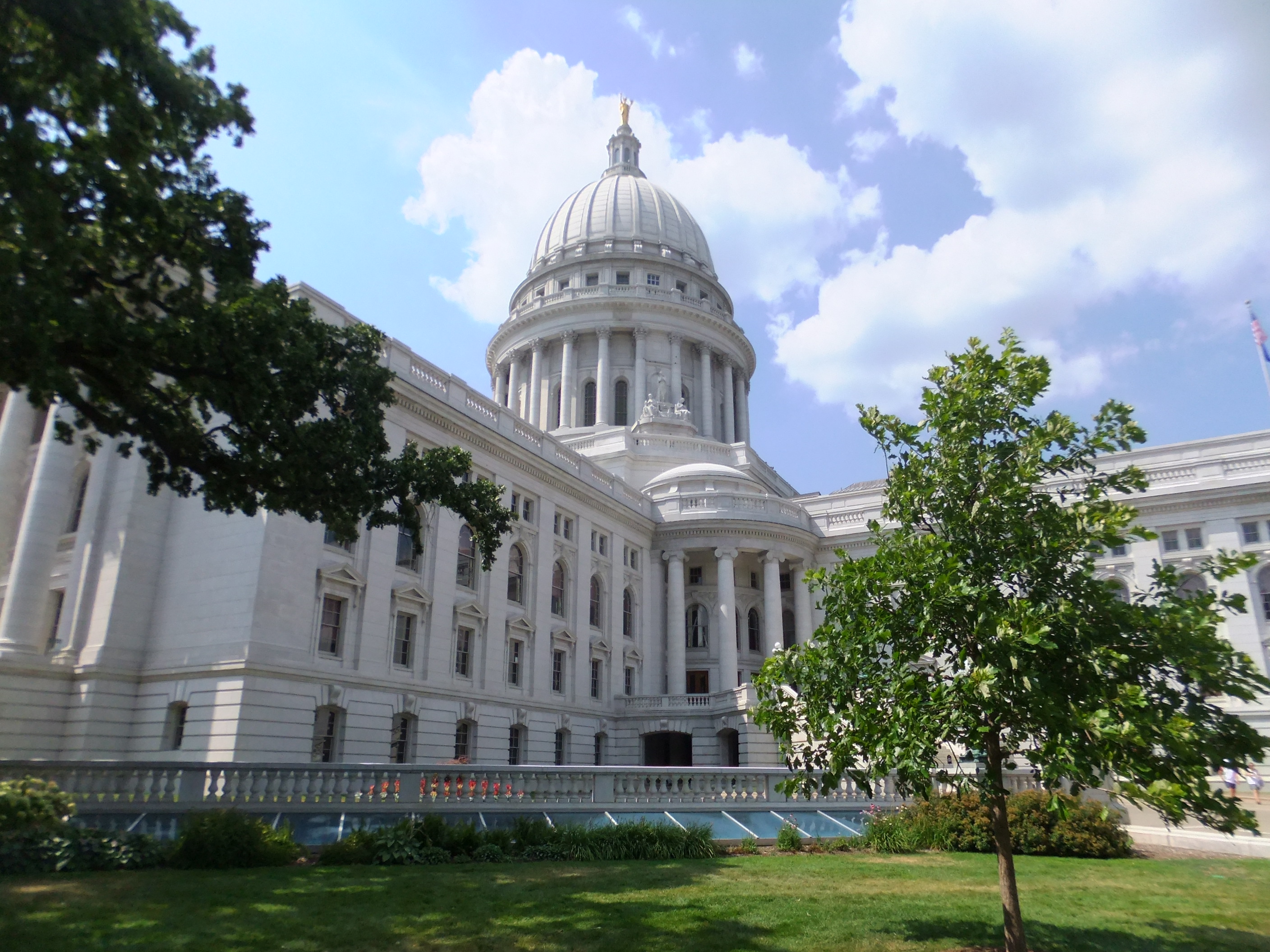 MADISON, WI –The League of Women Voters of Wisconsin has long held that the legislature must be responsible to the citizens. Its leaders, committees, and members should represent the state as a whole as well as their own districts. Legislators should not act in their own interest for partisan gains and to retain power.

The sweeping bills Governor Walker signed today were introduced late on a Friday afternoon.  The authors of the legislation, Assembly Speaker Robin Vos and Senate Majority Leader Scott Fitzgerald, did not attend the public hearing the following Monday to answer questions about the proposal, which were passed by both houses of the legislature in the wee hours of Wednesday morning that same week.

Good legislation does not result from a rushed, secretive process with little opportunity for input from the public. Such a process results in sloppy errors and wasted tax dollars. Moreover, it reeks of a partisan power grab. Passing legislation shouldn’t be inside baseball. It should be an open and accountable process when those in power are acting on behalf of the people they are representing.

Wisconsinites across the political spectrum value fairness and upholding democratic procedures. These bill and how they've been introduced and passed fly in the face of these values.

We are disappointed that Governor Walker signed these mean-spirited bills which will not afford his newly elected successor, Governor-elect Tony Evers, the same authority that he has exercised for eight years, including one he exercised within this past week to solidify the Kimberly Clark deal.