Access to Justice: The Path to Fair Courts in Wisconsin

Access to Justice: The Path to Fair Courts in Wisconsin 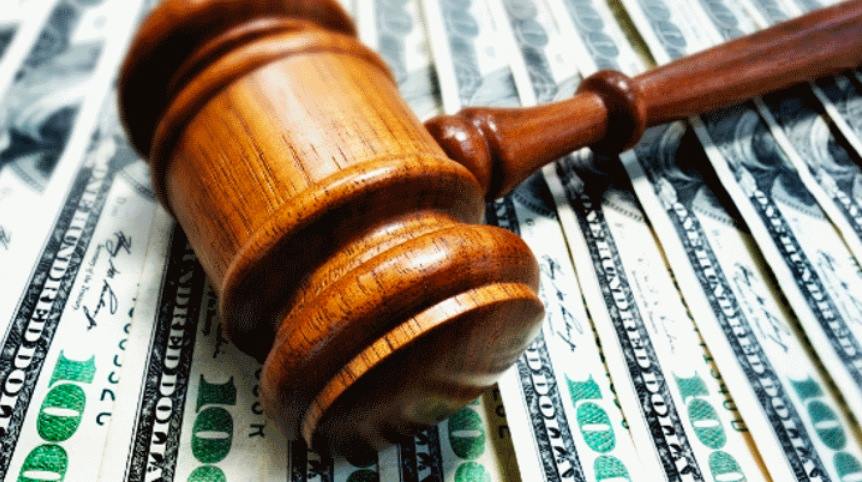 Wisconsin is considered among the four states with the weakest recusal rules for judges receiving campaign contributions.

Our state's judges and justices may decide for *themselves* whether to recuse in a case involving a party who contributed to them.

Please join us for this important town hall meeting where you can ask questions and learn more about:

- Engaging with judicial candidates, and the importance of voting in State Supreme Court Elections;
- Why stronger recusal rules are needed for judges at all levels who receive campaign contributions;
- What Wisconsinites can do to help bring about fairer courts.

Organized by Common Cause in Wisconsin

Use either the C12 surface lot or parking ramp across from the Union. Paid parking enforced until 7pm at $1 per hour. Use pay station near entrance (enter license plate #). Accepts credit or cash, but not coins.