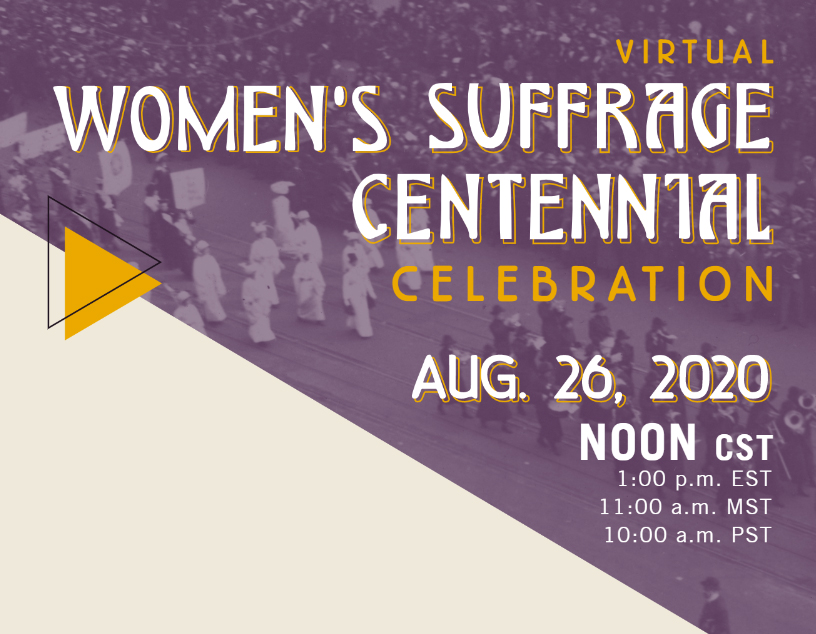 Please join the League of Women Voters of Wisconsin, our twenty local Leagues and citizens throughout the state in a celebratory ringing of bells at noon on August 26 to recognize the 100th anniversary of the passage of the 19th Amendment, just as was done statewide in August of 1920 to celebrate women's enfranchisement. Wear white in honor of the suffragists and post photos and videos on social media of your bell-ringing using the following tags #WomensVote100 and #WIVotesForWomen and #BIGHistoryIsHappening as described in the event flyer.

The 19th Amendment was ratified on August 18, 1920 and officially certified on August 26, 1920. The Amendment reads,"The right of citizens of the United States to vote shall not be denied or abridged by the United States or by any State on account of sex." We acknowledge, however, that the right to vote was not immediately guaranteed to all women in 1920. Japanese, Asian Indian, Chinese American, Filipino and Native American women were not eligible to become naturalized and therefore could not vote in 1920. Black women faced discrimination and racism at the polls until the passage of the Voting Rights Act of 1965. The right to vote did not come easy for the majority of people who now make up the citizenry of the United States. While we celebrate the milestone in women's equality that the passage of the 19th Amendment represents, we must remain vigilant against barriers that disenfranchise any citizen from their basic constitutional right to vote. All eligible voters should be able to cast a ballot confidently, proudly and without additional requirements that prevent them from voting. 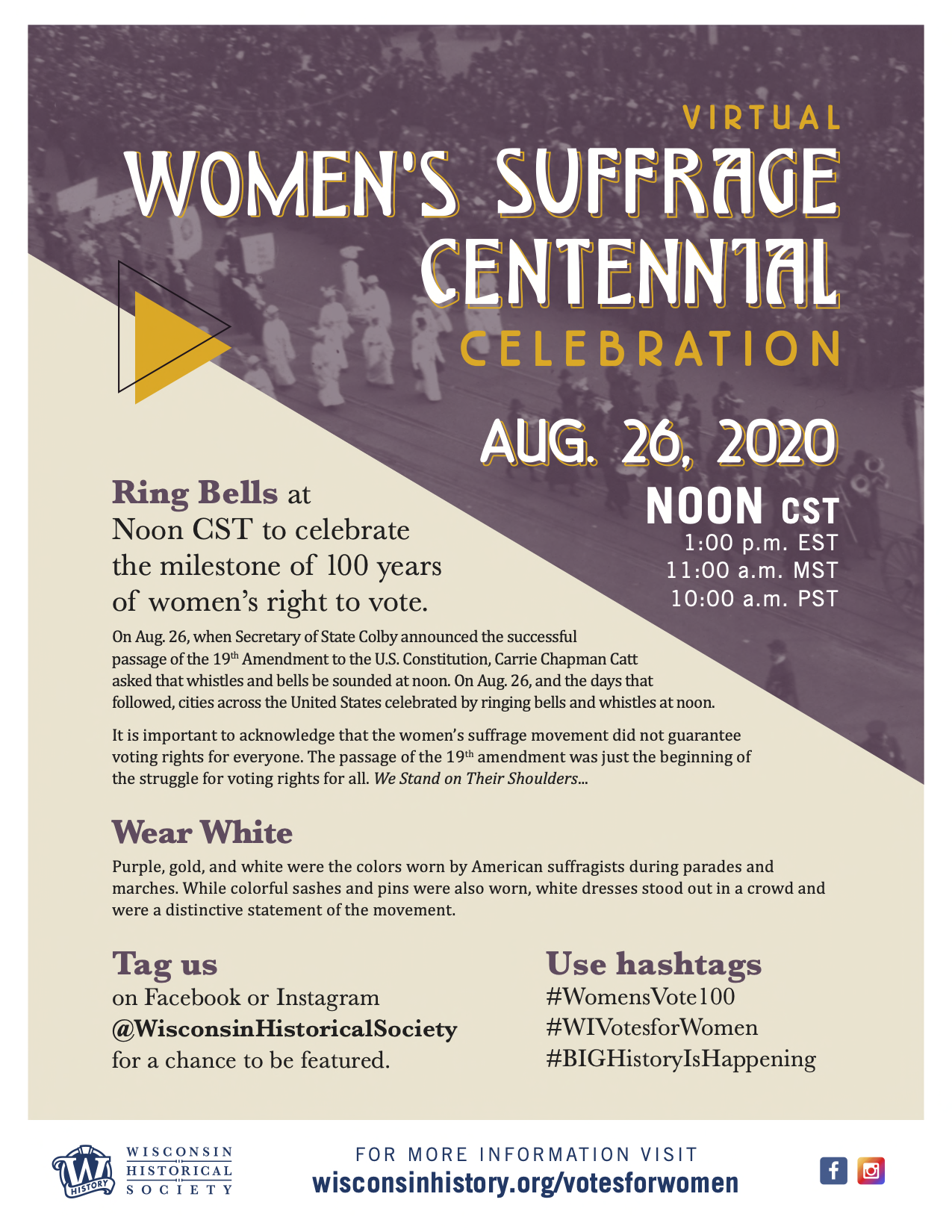