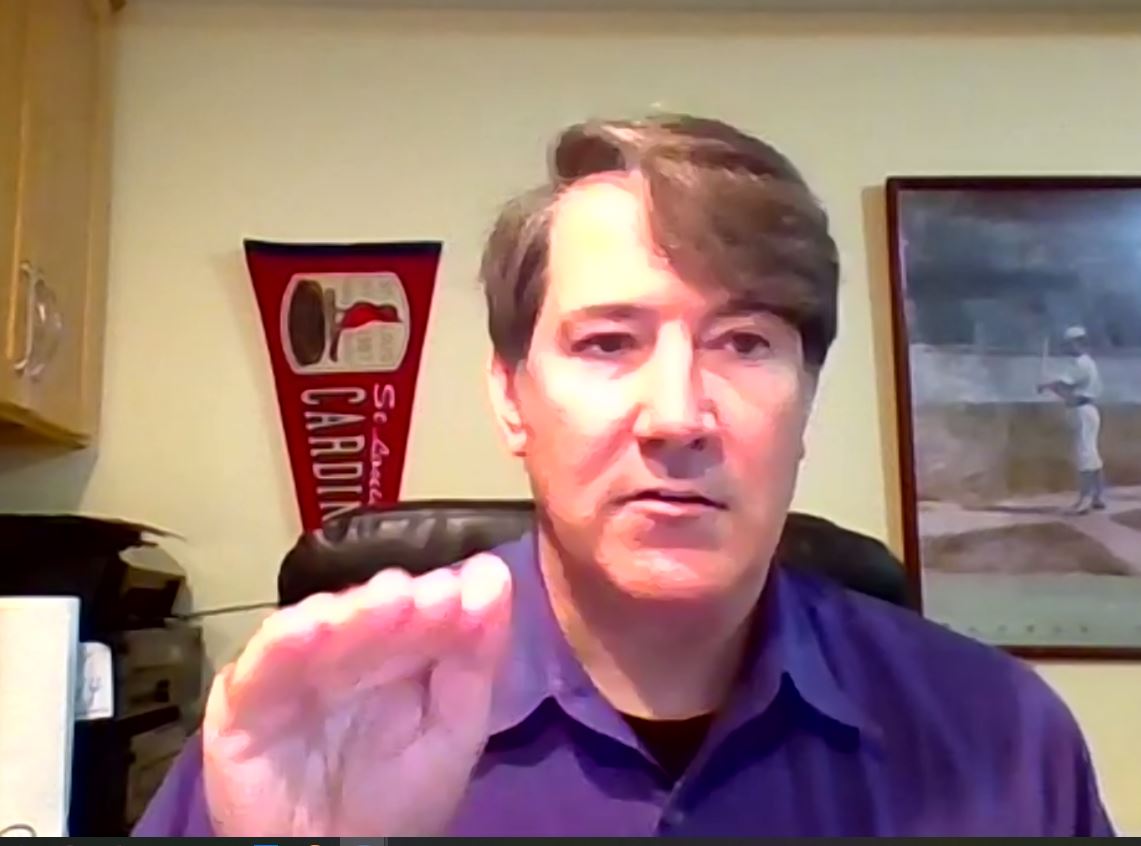 UMSL Political Science Professor David Kimball shared his analysis of Amendment 3 at a Lunch & Learn on Oct. 13. He said voters in every state senate district approved Clean Missouri in 2018, but the Missouri legislature put controversial items in Amendment 3 without much debate. "This is a cynical way of making policy."

Kimball compared Clean Missouri's reforms to those in Amendment 3. It would ban lobbyist gifts Clean Missouri capped at $5, and lower the cap for contributions to state senate candidates from $2,500 to $2,400. The more drastic changes would be to the redistricting process. Changes approved in 2018 would make several legislative districts more fair and competitive. Kimball said Republicans would still have a clear majority in the legislature but maybe not a super majority. He predicted that Amendment 3 could lead to as big a partisan divide as we've seen in any state legislature. 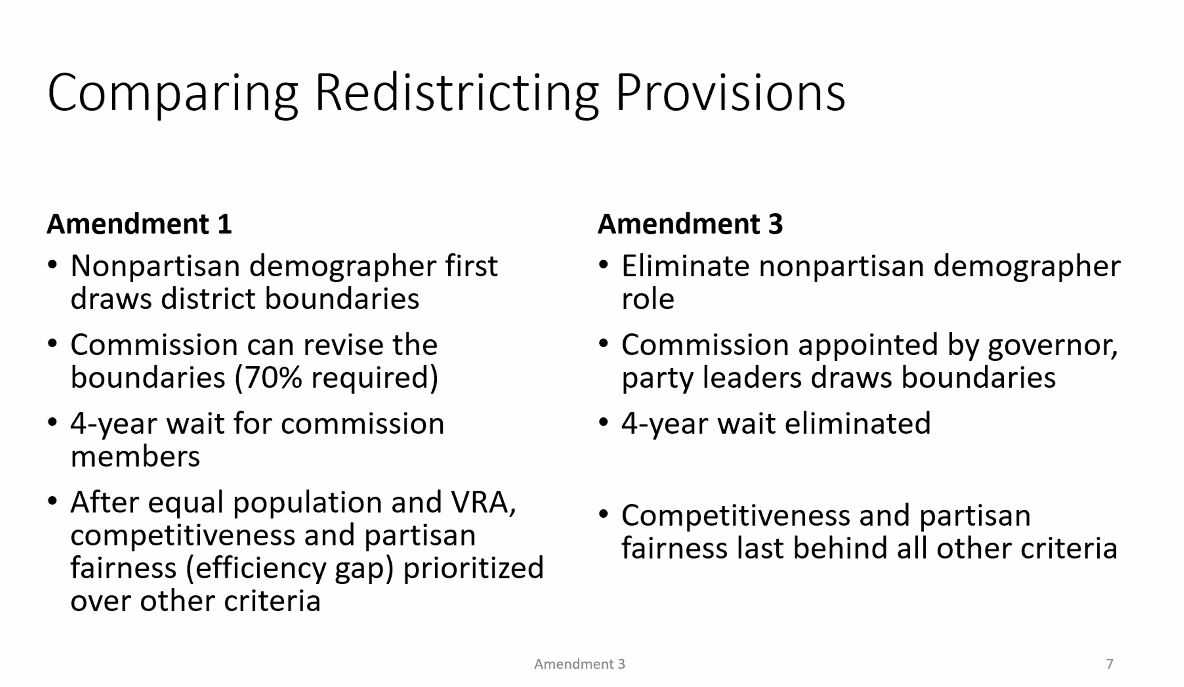