Learn More About the Candidates & Issues

Learn More About the Candidates & Issues 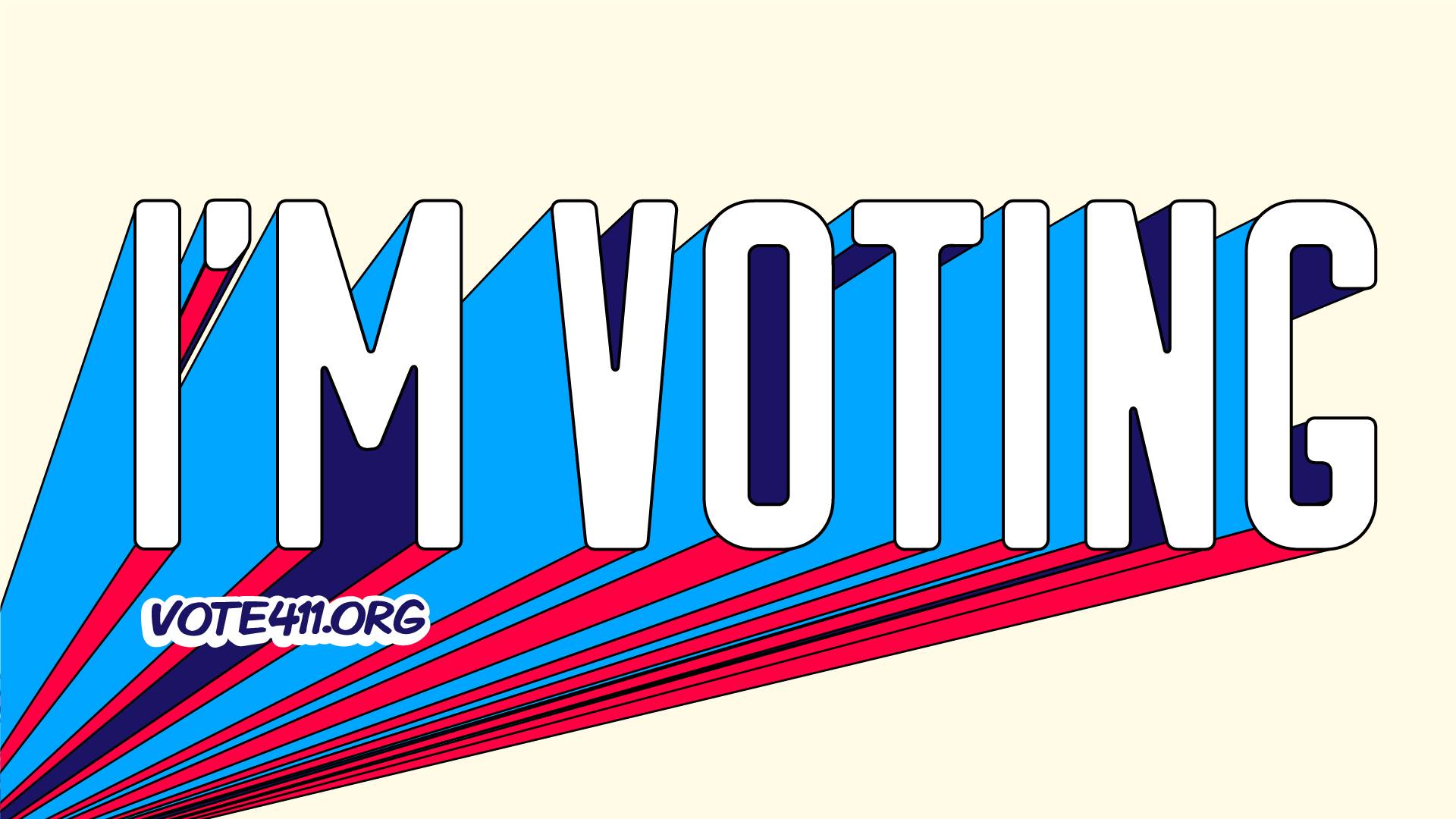 Special Election for Congressional District 7: May 12, 2020

Find unbiased candidate information by entering your address below.

What's on the ballot? This is the Primary Election for:

The Court of Appeals hears cases appealed from Circuit Courts. The state is divided into four Appellate (of or relating to appeals) Districts. Like the Supreme Court, the court of Appeals takes no testimony. Cases are decided on the trial court record, written briefs, and in a few cases, oral argument. Any citizen may appeal a judgment of a Circuit Court to the Court of Appeals. Appellate judges are elected in their respective districts on non-partisan ballots for 6-year terms. View our Wisconsin Court of Appeals Fact Sheet for more information about the importance of the court.

How to judge a candidate

Elections present voters with important choices. Whether it is a local race that will affect your community or a national race that could change the direction of the country, it is a time to consider the issues which you care about and decide which candidate you support. But how do voters go about comparing and then judging the candidates?

LWVUS recommends these seven steps designed to help you judge a candidate.