In early 2020, the Wisconsin Governor's 19th Amendment Centennial Committee launched a "Women Who Inspire" initiative to celebrate and recognize living Wisconsin women who inspire us through their social change work to increase gender equality and uplift the lives of women and young girls. Each member of the Centennial Committee was asked to nominate one woman.

LWVWI is a member of the Governor's 19th Amendment Centennial Committee and chose to solicit the name of one inspiring woman from each of our twenty local Leagues, which represent many communities throughout Wisconsin. We received seven nominations and selected one, Sharlen Moore, Co-Founder & Director of Youth Justice Milwaukee & Urban Underground, to represent the state League’s submission to the Centennial Committee. Moore is celebrated here, and she will also be highlighted on the Centennial Commission’s website during the summer of 2020. In this space, we also recognize the other six inspiring nominees. 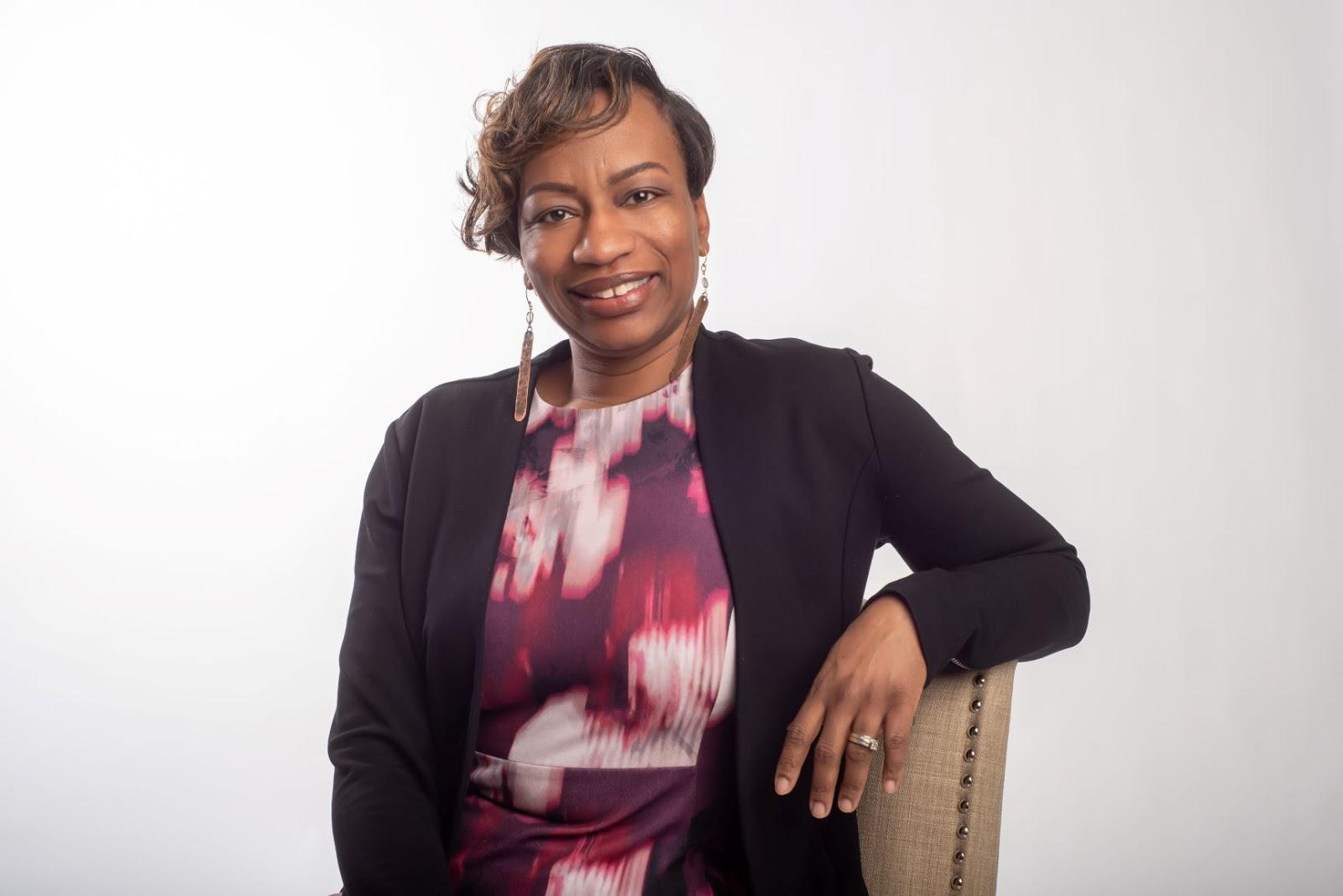 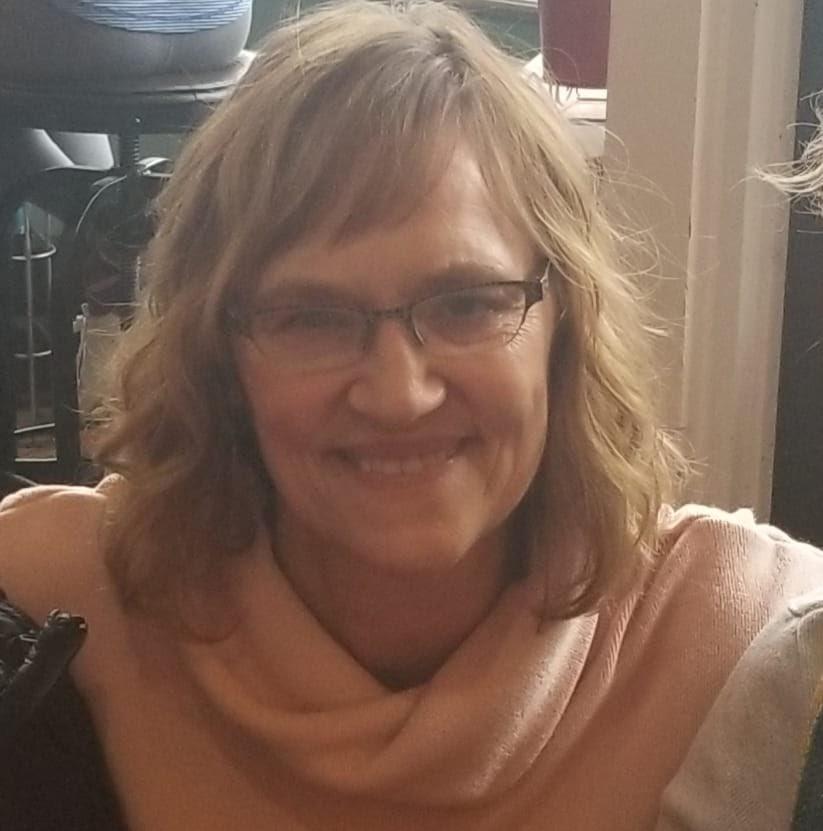 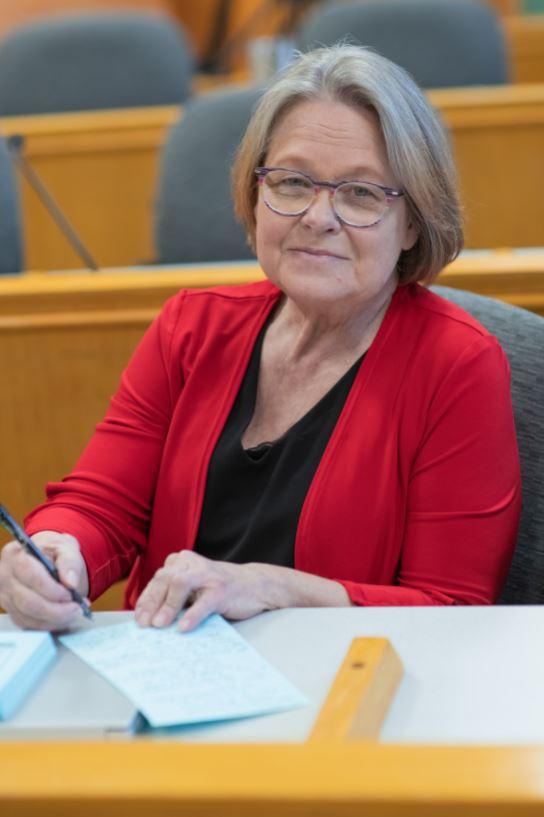 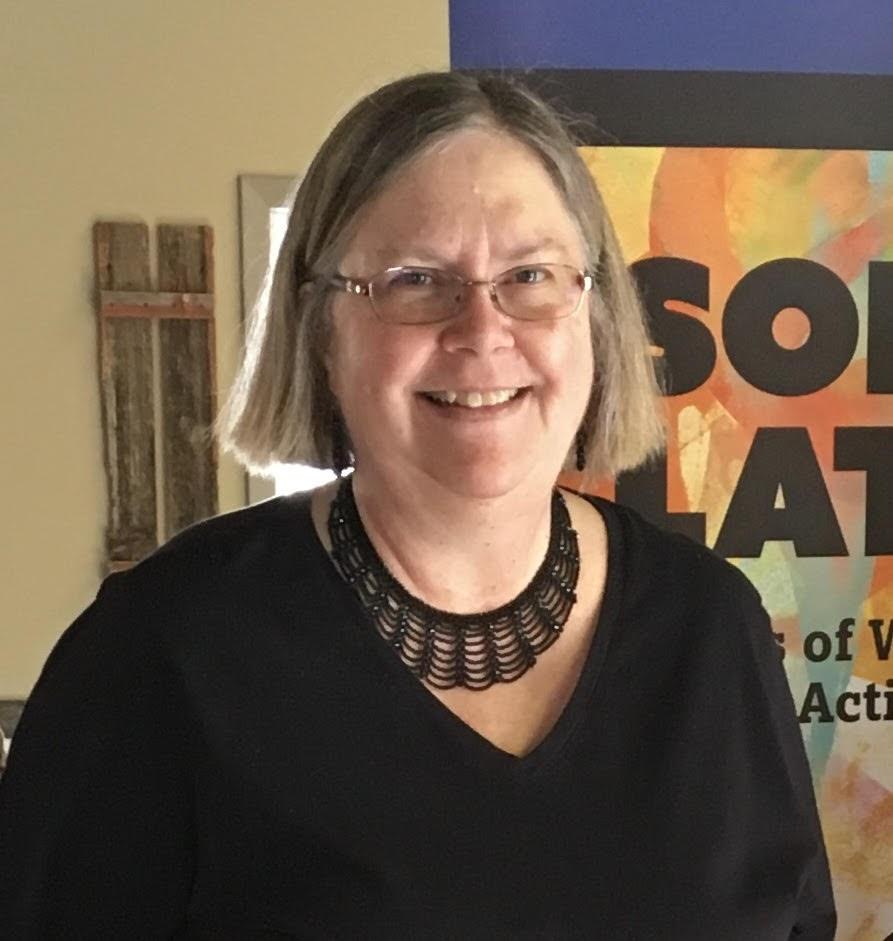 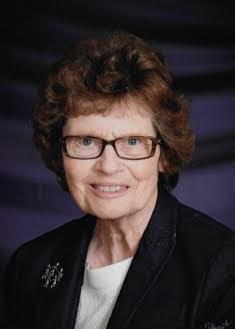 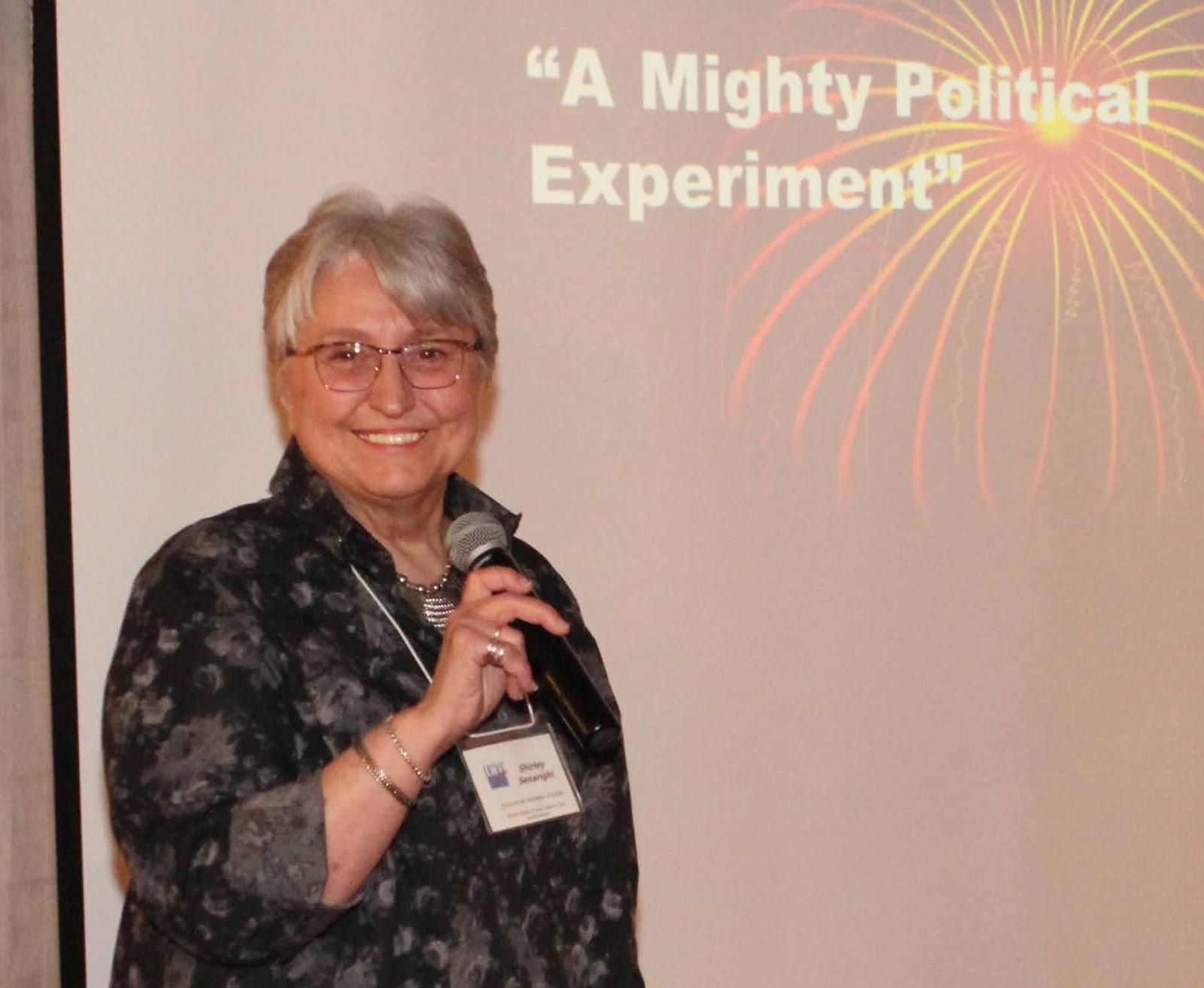 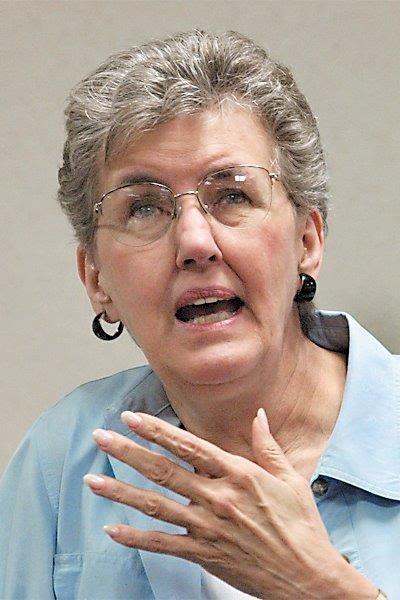